BRAVE CF 22 will be a groundbreaking event for MMA in the Philippines, as the biggest international stars will collide with some of the country’s finest athletes at the iconic Mall of Asia Arena, in Manilla, on March 15th. And the biggest leader and visionary for the sport, His Highness Sheikh Khalid bin Hamad Al Khalifa, will be in attendance for the historic day.

An enthusiast of the transforming power of sports in lives of the citizens, His Highness Sheikh Khalid has been an advocate for change through sport, with a number of initiatives taking place in the Kingdom of Bahrain. As he prepares to watch his vision turned into reality once more, His Highness will be the first from a royal family to attend an event at the Mall of Asia Arena, in Manila, Philippines.
He will be in the country also to strengthen the relationship between the Philippines and Bahrain, as well as making sure the sport of MMA continues its rapid development in Filipino ground, with the likes of BRAVE CF’s Bantamweight champion Stephen Loman already confirmed to be in action on fight night.

BRAVE CF 22 will mark the first time Brave Combat Federation, the largest sports property in the Middle East, lands in the Philippines. The country will join Brazil, Bahrain, Mexico, Morocco, the United Arab Emirates, South Africa, Northern Ireland, among others, as hosts of a BRAVE CF’s vision. 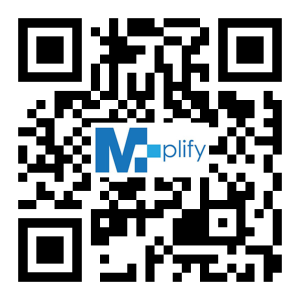 Sir Migs has always been hands-on with every work and every business he handles. He fully embraces whatever project he takes on and his energy, passion, and dedication collectively is hard to match.

“Miguel is a reliable and hard-working person. Always committed to giving his best in everything that he’ll do.”